Nmap is probably one of the most known scanning tools. Nmap is a free and open-source network scanning tools created by Gordon Lyon. It’s used to scan hosts for open ports and running services. In the present post, you will have a great understanding of the most useful scanning commands implemented by Nmap. Let’s dive in 🙂

Before we start, I have to mention that to fully understand, you need to have some basics about networking, TCP/IP and the OSI model. I’m gonna be using a Kali Linux on a Metasploitable target virtual machine.

Obviously, before using Nmap, you have to install it first.

The most basic command is straight forward one. Just write nmap followed by the IP address you want to scan.

using the command above means that we are using a ping scan discovering live hosts in that range. We do that trying to map the network.

This is exactly the opposite of the ping scanning. Here, we are scanning the host without sending the ping packets. This is useful with hosts that do no allow ping scanning.

In the table below, we summarize the Flags that we can use as packet requests.

The -n Flag skips the DNS resolution. We use it as follows

The SYN is the default scan for nmap and the most used one. It can be performed quickly scanning thousands of ports. The SYN scan is stealthy because it never completes a TCP connection. It also allows for a clear separation between open/closed and filtered status.

As described in the Nmap official website, the TCP connect scan which can be used by the -sT flag, is the default TCP scan when the SYN is not an option. It is basically, used by the web browsers and P2P clients.

To summarize things up, the table below mention all the TCP scan types.

We most certainly can use one command to scan for multiple protocols and options. We can use for example a scan for TCP and UDP SYN scan as follows

Scan for the 100 top known ports

The -F flag is very quick and useful when it comes to scanning the known ports.

Customised scan for some ports

the -p- flag will scan every ports there.

You have to be careful when choosing timing templates. Some of them take forever to finish. Other ones are just too quick to provide precise information.

Version detection is very important in terms of searching for vulnerabilities.

If we want to use it with a timing template, it would be like that for example

Saving the file in the appropriate format is important since it can be used to automate scanning and utilising other tools as well.

The verbose mode is very important when the scanning should take a while. It tells us what is doing and how much percentage it is completed. We can use it for example with a timing template -T2 as follows 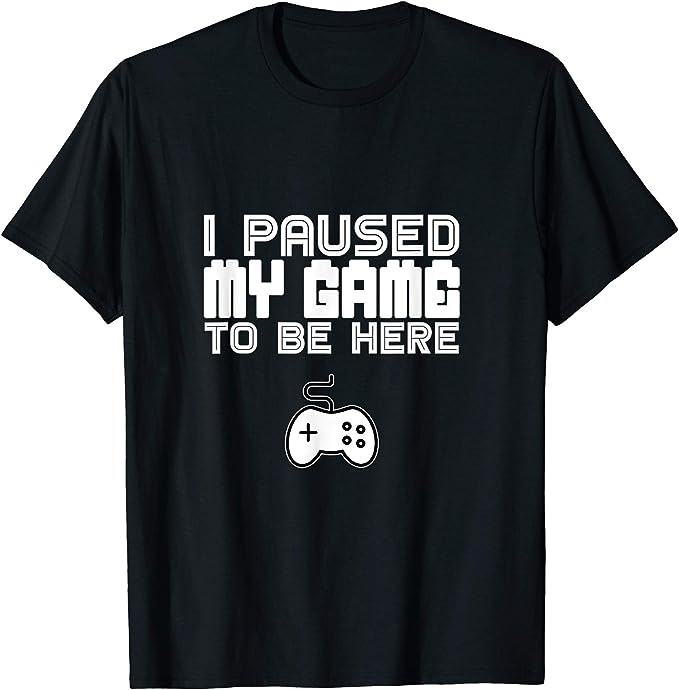